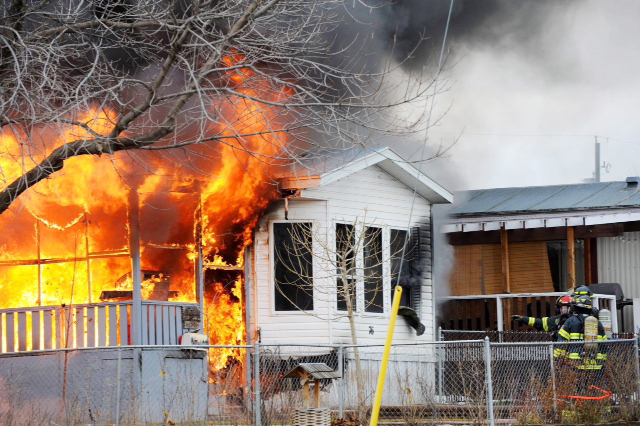 When Candy Hilton went to bed the night of Feb. 12, 2016, she never imagined that in a few short hours she would be homeless. 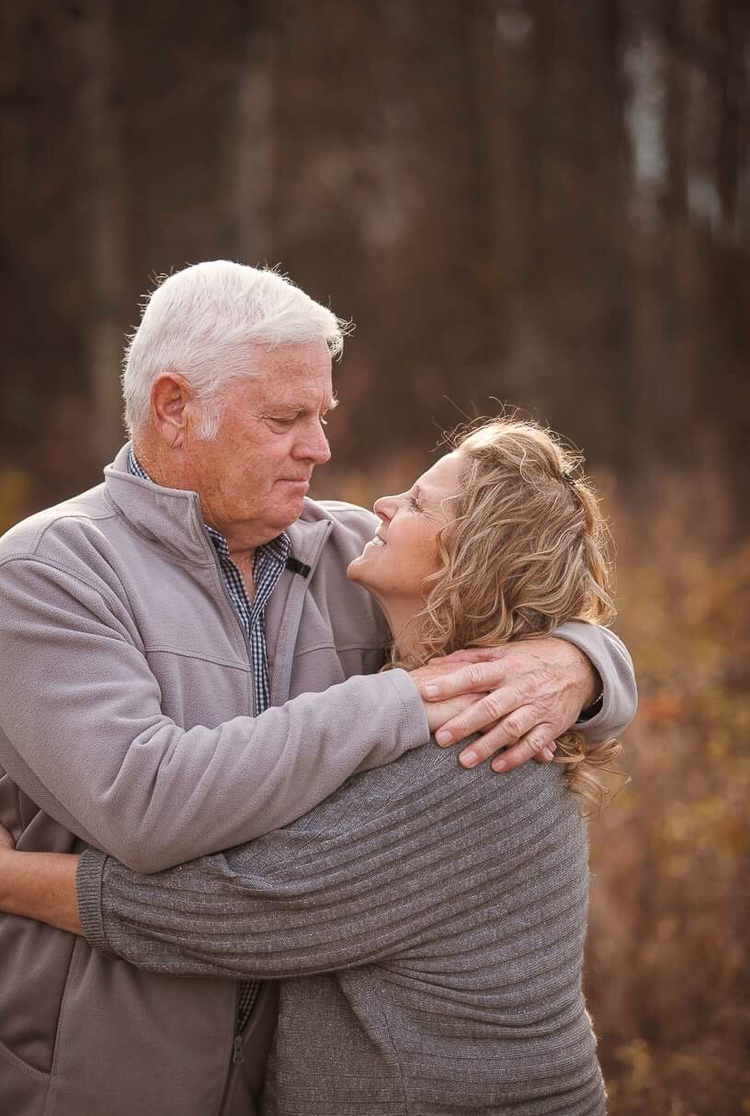 The fire alarm’s shrieks woke her, but the house fire had spread so fast the exits were blocked. She crawled out a window into the bitter cold and snow outside the home she shared with her elderly parents, then quickly realized they were still inside. She rushed back in and was able to get her mother out. Her father, disoriented and in shock, seemed not to hear their cries of encouragement until the last moment, when he scrambled out with the fire on his heels.

By the time the local Williams Lake, British Columbia, firefighters got there, the house was engulfed, and the home next door was catching fire. It was clear to the Candy, her parents and the neighbors gathered that there would be nothing left. By the time the firefighters got the blaze under control, both Candy’s home and their neighbors were a total loss. Three other nearby homes were also damaged, and it took almost a full day hosing them down until the fires stopped re-igniting.

Candy and her parents had nothing but the pajamas they were wearing. Their first concerns were necessities like warm clothes, food and a place to stay. Their community rallied and helped them with the basics, but all they had lost quickly started sinking in. Candy, a photographer, had lost everything for her livelihood: camera equipment, computer, hard drives and more. Beds, bedding, clothes, toiletries, furniture, appliances, personal items and photographs… all gone. The personal photographs were worst of all. Two months before, Candy had lost her best friend, Travis (pictured above). All of the printed photos of their lives together were in a stack in her room waiting to be scrapbooked. That was horrifying, as was the loss of ten completed scrapbooks that Candy and her family treasured. 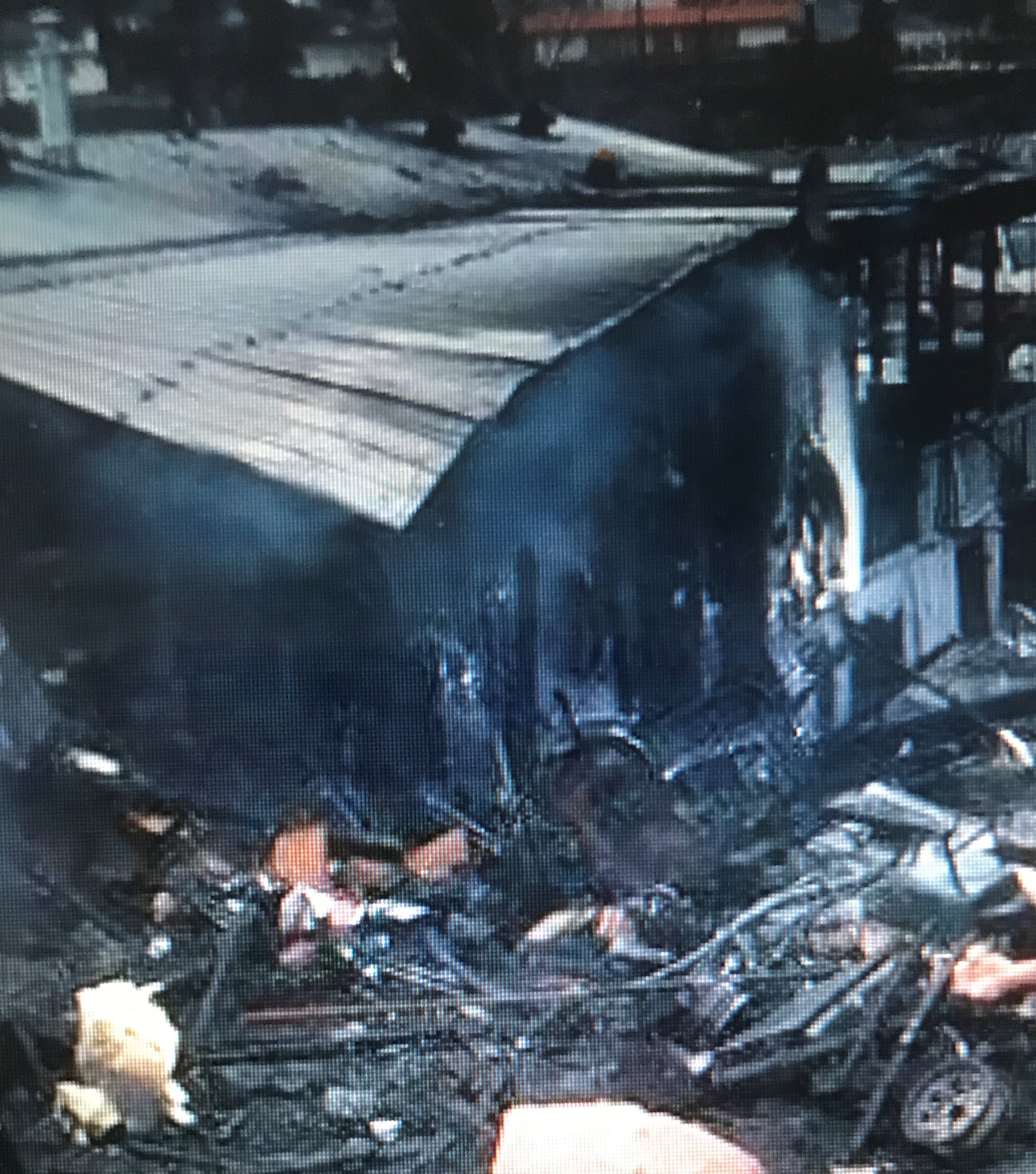 Neither Candy nor her parents could bear to go back to the wreckage, but a friendly neighbor was willing to comb through the mess to see if something… anything… was left after the ravages of the fire and water. They were shocked to get the call that in the area where the fire had burned hottest – where the roof, walls and floor were gone and her father’s tools were melted – there were ALL TEN Creative Memories scrapbooks. The album covers were “toast,” as Candy described, and “some pages were charred, but all of the photos were recoverable.” It felt like a miracle and gave their family an emotional burst they desperately needed. 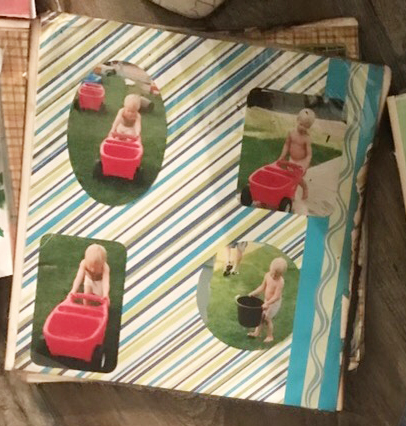 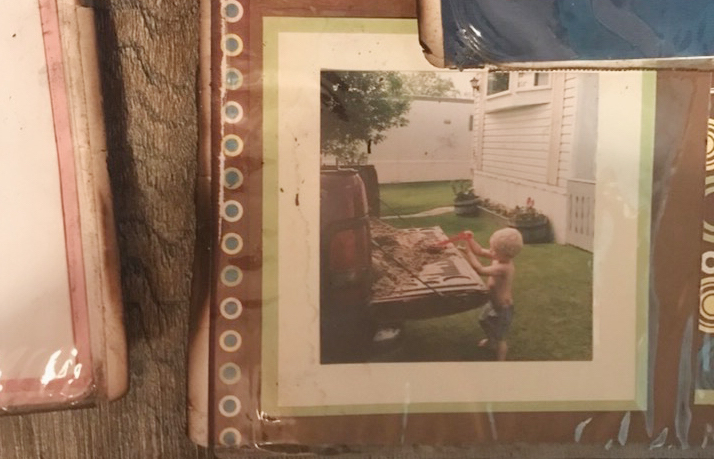 Insurance helped her parents with a new place to live, but Candy was not covered and has been trying to rebuild her life one day and step at a time. Surprisingly, though, the fire served as a turning point for Candy and helped her out of her grief. Having their family albums to turn to has “meant everything.” Now, Candy is inspired to get the message out as far and wide as she can that “memories are precious and priceless. I will be forever devoted to Creative Memories and their albums after this experience. They are worth every penny.” Candy advises everyone she meets to think about the memories and photos that mean the most to them and to “treat them like the treasures they are by getting them into albums.” 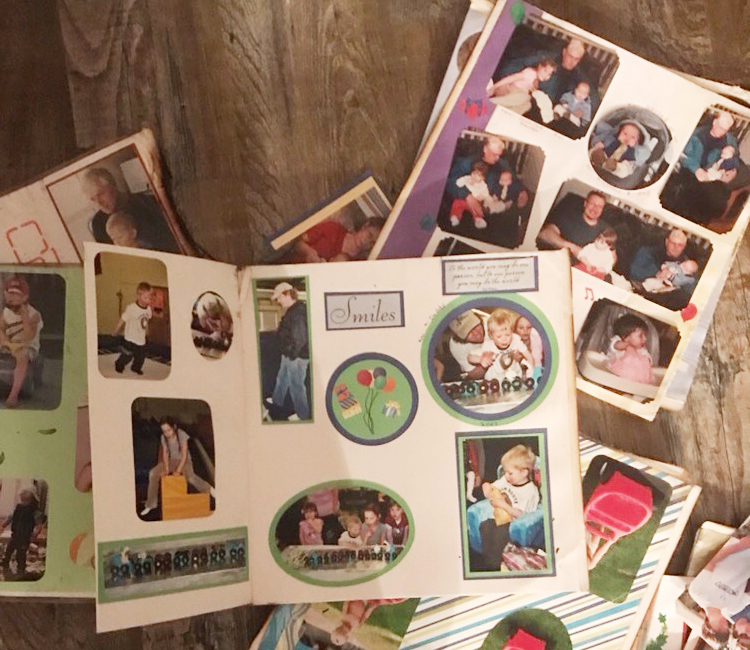 Creative Memories albums are not engineered to be fire- or flood-resistant, yet over the years many have shared stories like Candy’s. Do you have a photo-survival story to share? We’d love to hear it.

27 thoughts on “The Memory Keeper’s Miracle”