Have you heard the news? Scrappie the Bear has returned! After his long hiatus, Scrappie, the unofficial mascot of Creative Memories®, made his return earlier this month as a part of the Blast from the Past Bundle (and check out the current Scrap-enger Hunt on our Facebook page to win a Scrappie!). Now… how would you like to make a Scrappie of your own? Well, by using the Custom Cutting System with Circle, Oval and Gemstone Patterns, you can actually make your own paper version of Scrappie! Find out how in today’s blog post!

To create Scrappie the Bear, you will need:

Step 1: Use a few pieces of Cloud Cardstock to make the following shapes for Scrappie:

Step 2: Use a piece of blue patterned paper to make the following shapes for Scrappie:

Step 3: Use a piece of Navy Cardstock to make the following shapes for Scrappie:

Step 4: Use a piece of Raspberry Cardstock and the Small Gemstone Pattern and cut on the outside with the Blue Blade. 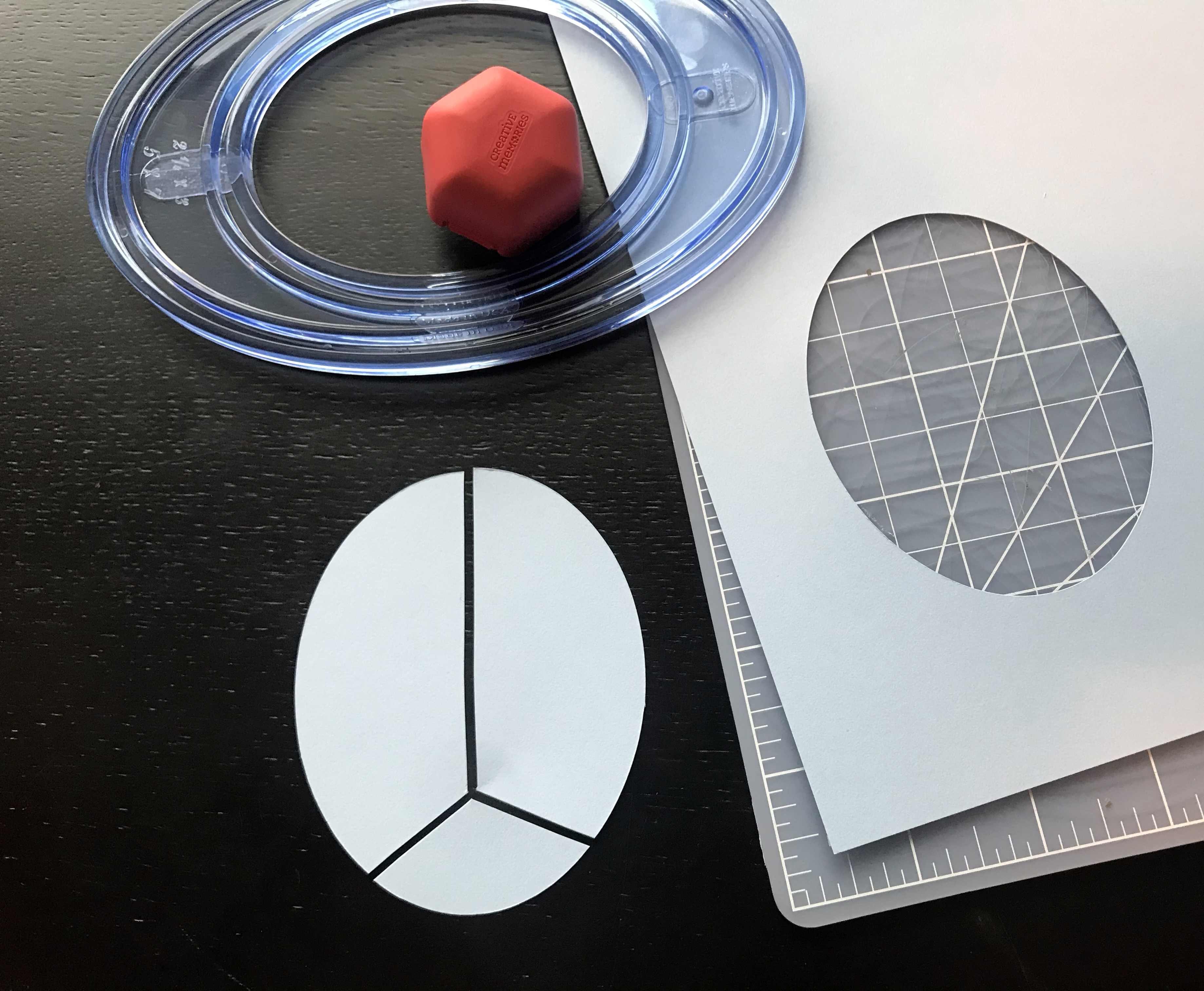 Step 5: Cut the Cloud Cardstock forearm piece with with a scissors into thirds like shown above. You will use the two larger pieces. Step 6: Start to assemble Scrappie piece by piece starting with the body first. Use Repositionable Adhesive so you can re-arrange as needed. 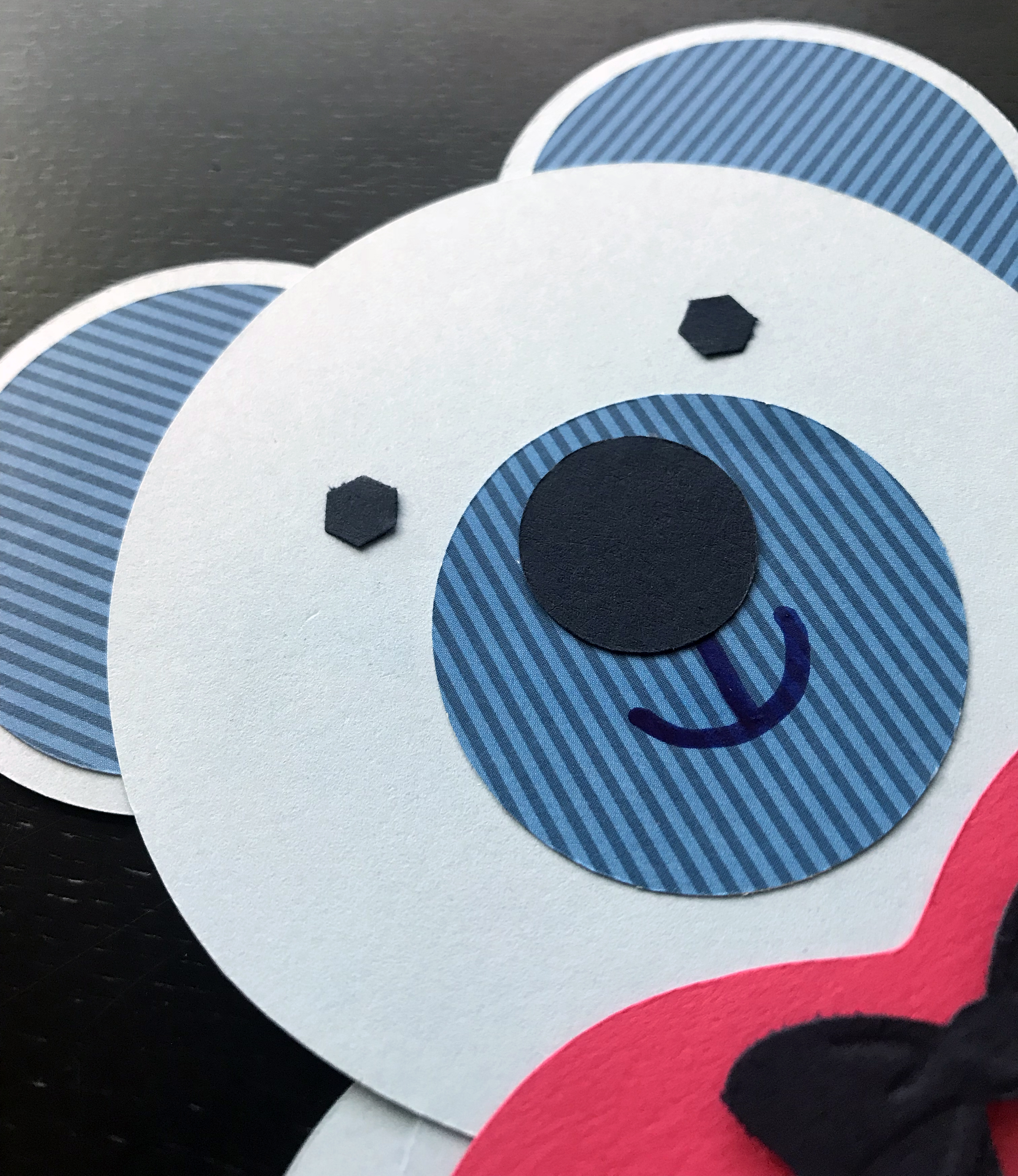 Step 7: Use the two inside pieces of the shutters as eyes and draw a mouth with a Blue Dual-Tip Pen.

Step 8: Add finishing touches like a shutter on his foot and a bow with Foam Squares.

Being the star of this paper project is not the only thing Scrappie is up to these days. For the last week, Scrappie has been hiding on the CM website — it’s the great Scrap-enger Hunt! He’s going to be hiding until noon CT on Friday, and if you can find where he is, you can enter to win some amazing prizes! So, what are you waiting for? Scrappie is hiding — see if you can go find him!