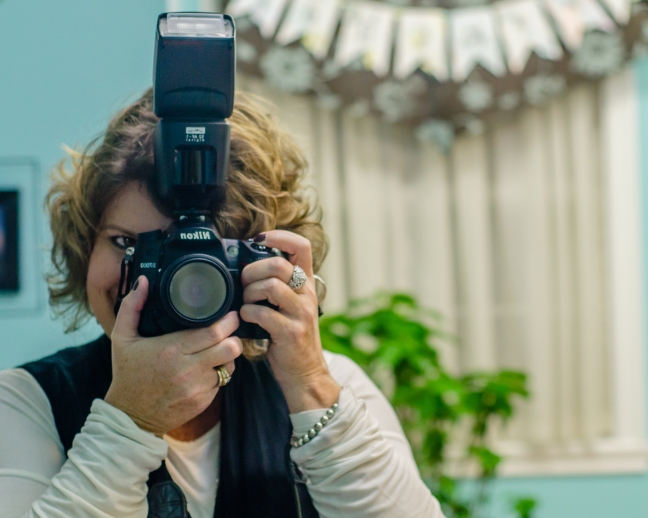 Ready to learn about aperture/F-stop? I am going to share a few tips with you about how to get started setting your aperture.

The first step is to decide what you are trying to achieve from the photo you want to take, blurred background, everything in focus, stop action, blurred action. If you are trying to blur your background or keep everything in focus it is your aperture you are going to set first. When beginning it is a good idea to go 50 percent manual and you do this by using the A(Nikon) or AV(Canon) mode found on the dial on the top of your camera. In this mode you set the f-stop and the camera chooses the correct shutter speed to balance the light meter in your camera. 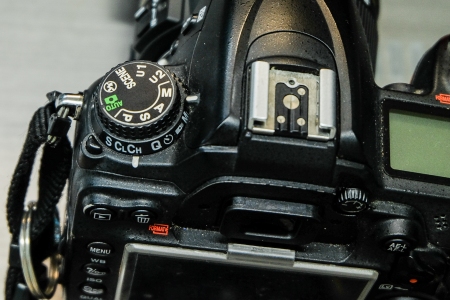 So a refresher on f-stop or aperture…

Aperture is the size of the opening of your shutter and the f-stop is the actual number related to the size. These numbers make no sense and we just have to accept them them as they are and memorize them.

Some of you may know which button or dial changes your f-stop, but if you don’t please refer to your trusty manual which came with your camera or can sometimes be found online. 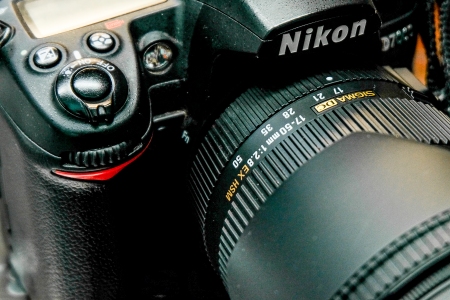 The dial located just above the red line is my f-stop control. 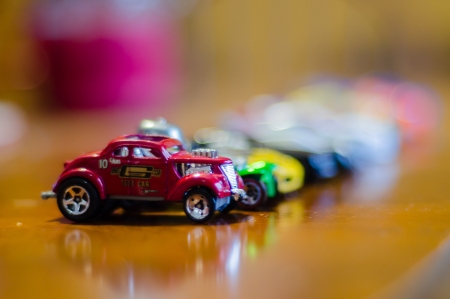 In this example the f-stop was a small number(large opening) and the DOF is shallow meaning that only the 1st car is in focus.

The f-stop is a high number in this example which means a small opening and the DOF is deep meaning many of the cars are in focus.

Depth of field (DOF) is another term that you will here when determining your f-stop. DOF is the distance between the nearest and the furthest objects that give an image judged to be in focus in a camera. So if you are taking photos of multiple objects in the same frame and they are different distances in the camera you will need to adjust your f-stop to achieve the look you want. If you want all in focus you will need to have a small opening on your shutter which means a large number.

Another example of DOF – The candy that is close is in focus and further away is blurry and you achieve this by using a small  f-stop  (large opening). 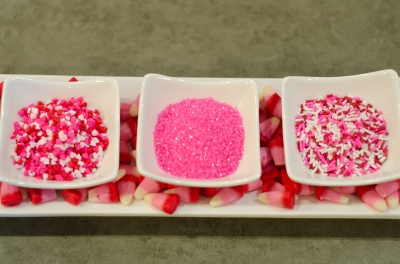 The candy in this case is all equal distance from the camera therefore everything is in focus.  The f-stop could be small or large, the placement of the subject is what determines the DOF.

In this photo I had a low f-stop(large opening) so only my parents were in focus and put the rest of the family out of focus.

Not only does the f-stop control the depth of field (DOF), but it also controls the brightness of the photo. Small number lets in lots of light and large number lets in less light. This of course is all dependant on the shutter speed and ISO as the three of them work together to create beautiful light in your photos.